Press release: The National Archives that will be opened today takes Estonia one step forward to the future.

Europe’s most modern national archives were born of the cooperation of a joint team comprised of YIT Construction, State Real Estate Ltd (RKAS) and the National Archives. Despite the tight schedule, the specific requirements of the building and conditions necessary for the preservation of the holdings, the certificate of occupancy was issued for the building one month ahead of schedule.

“Outstanding projects are born of the collaboration between the builder, client, designer, architect, oversight and end consumer,” Toomas Rapp, Building Manager at YIT Construction is convinced.

Despite the tight schedule for the construction of the National Archives, the specific requirements of the building and conditions necessary for the preservation of the holdings, the certificate of occupancy was issued for the building one month ahead of schedule, thanks to proper planning. During the move, which has lasted for a year, 3.5 million archival documents were moved.

During the building procurement for the National Archives building, which was announced in 2014, the RKAS used the new calculation method based on value points for the first time. This method calls for the cost of the building to comprise 80 value points and the work programme 20 value points. In this way, not only the price of the construction was assessed, but also the management of the construction and the quality. A plan for the organisation and management of the jobs, a time schedule, as well as environmental and safety plans, had to be presented to the commission.
“Our team did thorough preparatory work and received 19 points out of 20 for our programme. For the management and control of the building process, we used a 5D project management software solution with real-time analytics, including Building Information Modeling (BIM), which was new at the time,” explained Andres Jakobi, Division Manager at YIT Construction.

The 3D modelling of the building provided significant savings in time and money, since, in this way, the configuration of the building was visible before construction began, and the key issues could be resolved in the course of the designing, which is not possible with traditional drawings. “From the architectural model, we were able to design the constructive model and to see right away, for instance, where the various pipes would be located and make sure that the communication lines do not cross,” said Märt Kakkum, Construction Site Manager at YIT Construction. The 3D model was often used at meetings so that even those team members who were not involved with the construction on a daily basis could get a better idea of the building as it was being completed.

The National Archives feels very modern. The building is divided in two: the front part houses the offices, where the archivists work and which is open to visitors. The back part contains the archives. The two buildings are connected by a glass-roofed gallery and bridges covered with rolled copper tin. In time the copper should turn green to illustrate how the material changes over time.
The architectural and interior architectural solutions for the National Archives were designed by Illimar Truverk / Arhitekt11, Sander Aas/Asum Architects, Tüüne-Kristin Vaikla/Vaikla Studio, Urmo Vaikla/Vaikla Studio, head designer: Arhitekt11.

Since this is an important public building, the interior design is well-thought-out and eye-catching. The façade of the National Archives’ office building is covered with a patterned print fabric. A separate procurement for this artistic solution was organised by RKAS, and the winner was a designed called Uure. The archive building is covered with panels that resemble sheets of paper. There are a total of eight panels with different designs and each appears slightly different on the walls. The large 60x60 ceramic wall tiles in the kitchen and WCs also resemble folded sheets of paper. Many dark colours have been used in the interior design, and if in the course of the construction, it seemed that this would have a dark effect, the end result is wonderful.

Based on the specific needs of the Archives, attention had to be paid to the conditions for storing and preserving the holds, which require steady temperature and humidity levels. Precision air conditions units ensure the right temperature and humidity levels in both the paper and digital archives.
Ordinary fire safety systems cannot be used in an archive depository, because the use of water would destroy the digital matter. Therefore, a gas extinguishing system was installed, which uses a mixture of argon and nitrogen. “In the case of fire, the sprinklers open and the oxygen level is reduced to 15%. This air consistency is insufficient for burning, the air is cut off and the fire extinguishes itself,” Sven Rumm explained.

During the move, which lasted almost a year, 3.5 million archival documents have been brought to the new building. Priit Pirsko, the State Archivist at the Estonian National Archives said, “We had to main expectations of the builder. Firstly, that the proper temperature and humidity levels are ensured in the heart of the archives, i.e. the depository. And secondly, that the user functionality of the archives for researchers and users would conform to the 21st century. In the case of Noora house, both these expectations have been met.” According to Pirsko the move had taken about a year. It started moving materials from Tallinn, Haapsalu and Kuressaare, and the large amount – 110,000 archival boxes – was moved from the old archive building on Liivi St. in Tartu. “Some time will be need to adapt to the new building; it was a also great change for people in 1904, when the archives moved from a building meant to house a dormitory to one built specially for the National Archives. Approximately 80 people work in the Noora house, and they are satisfied and happy. We are anxiously anticipatory, because we will have an open house on February 3rd and 4th, when our doors will be open to all Estonians and visitors to Estonia,” said Pirsko.

YIT Ehitus AS is one of Estonia’s leading construction companies, which is owned by the Finnish YIT Group that provides construction services. The YIT Group is the leader of the construction sector creating sustainable urban environments, which builds residential and commercial buildings, infrastructure and entire neighbourhoods. YIT focuses on providing a first-class client experience and high quality and ensuring the continual growth of its diverse competences. YIT operates in Finland, Russia, the Baltics, the Czech Republic, Slovakia and Poland. The goal of the company is to always be one step ahead, while also caring for its clients, partners and employees. YIT has more than 5,300 employees in eight countries. In 2015, its sales revenues totalled almost €1.7 billion. The company’s shares are listed on the Nasdaq OMX Helsinki stock exchange. www.yitgroup.com 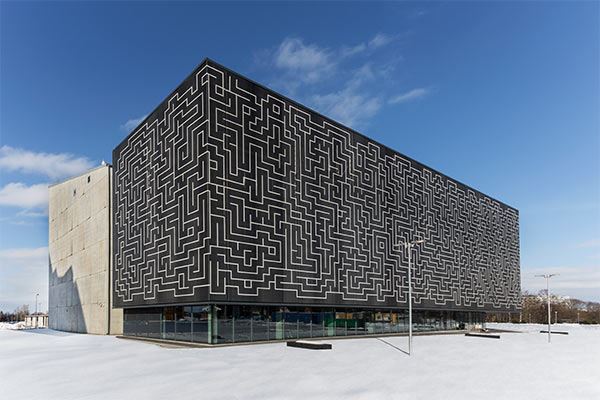 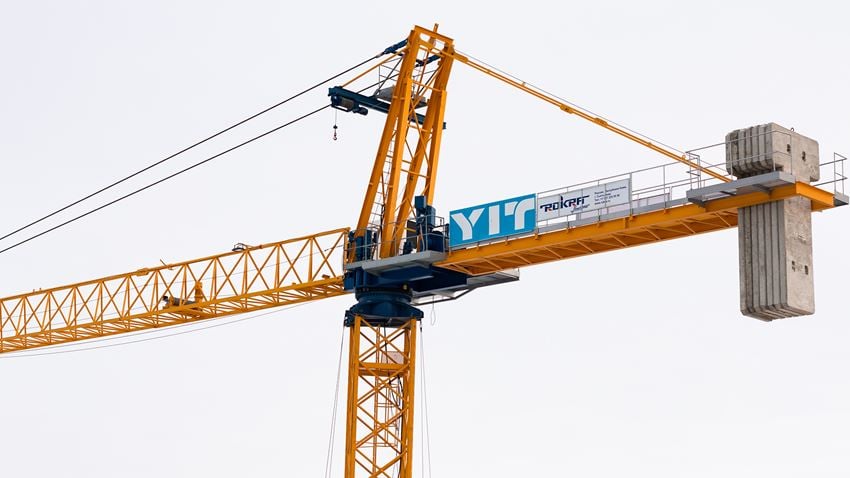 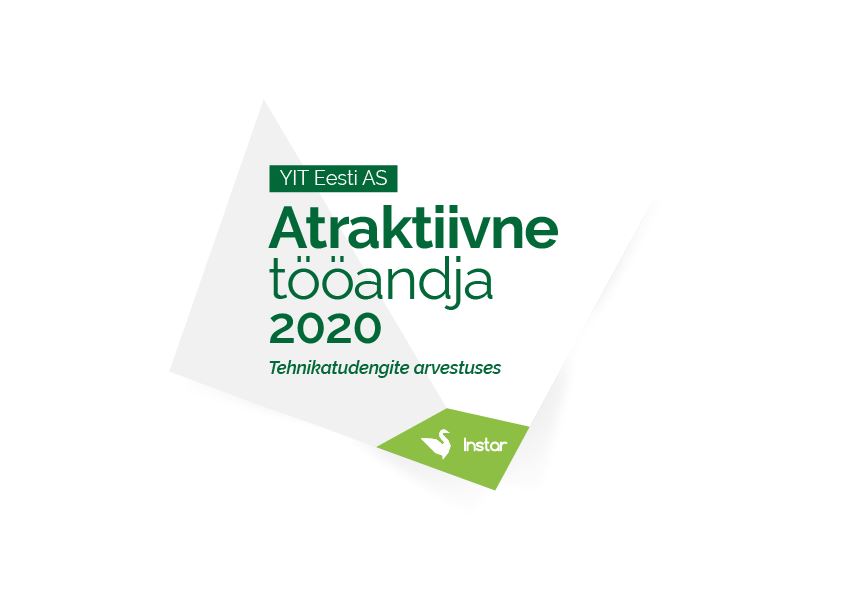