Reconstruction of Pikk Str. in Rakvere

Reconstructed Pikk street in Rakvere reclaimed its title as the city’s main street.
Renovating the historic Pikk street into a contemporary pedestrian-friendly open cityspace has returned the street its position as the main street of the city. During reconstruction, the street and squares got a new base construction. The road was covered in granite surface and the footpath in concrete plates complemented by granite curbstones. In order to fit the modern cityscape, a completely new lighting was installed during the project, along with the concrete city furniture as well as banisters, handrails and LED-lighting that completed the Pikk 52 property. Beautiful reconstruction emphasizing the long cultural heritage of Rakvere city received a reward in the category “New construction in historic environment” from Estonian National Heritage Board. 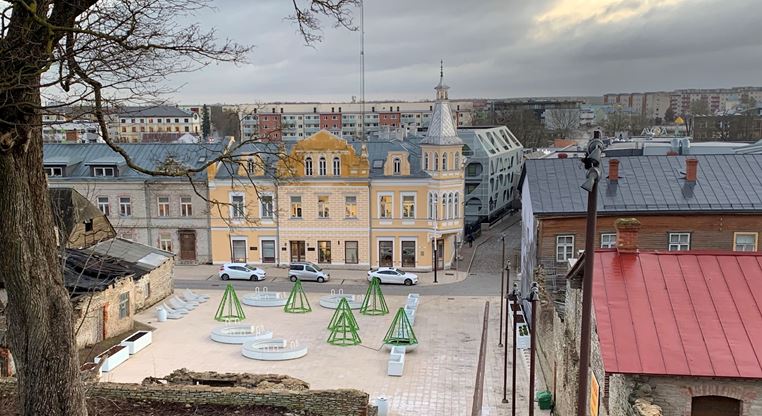 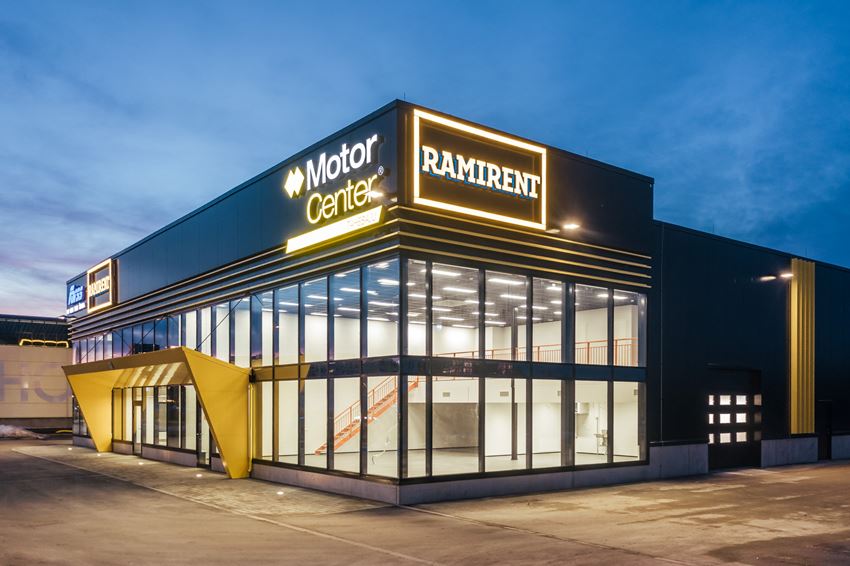 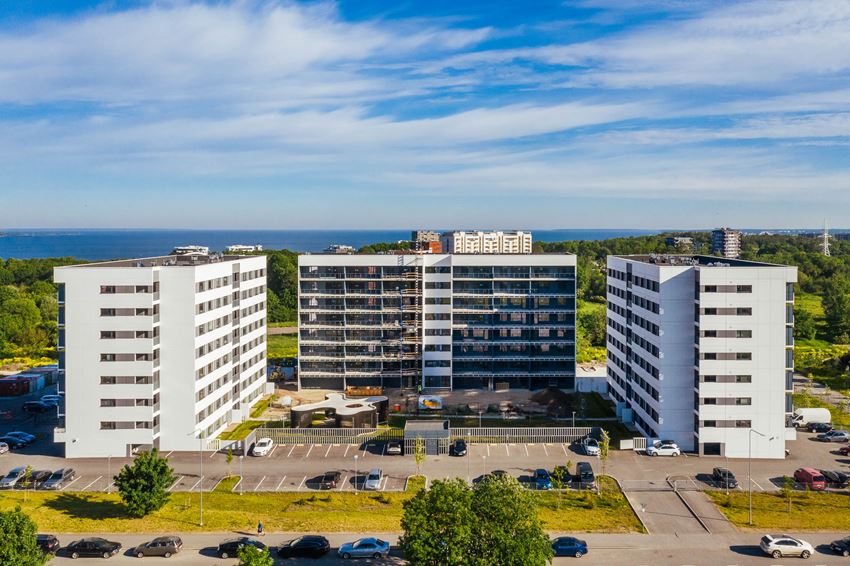 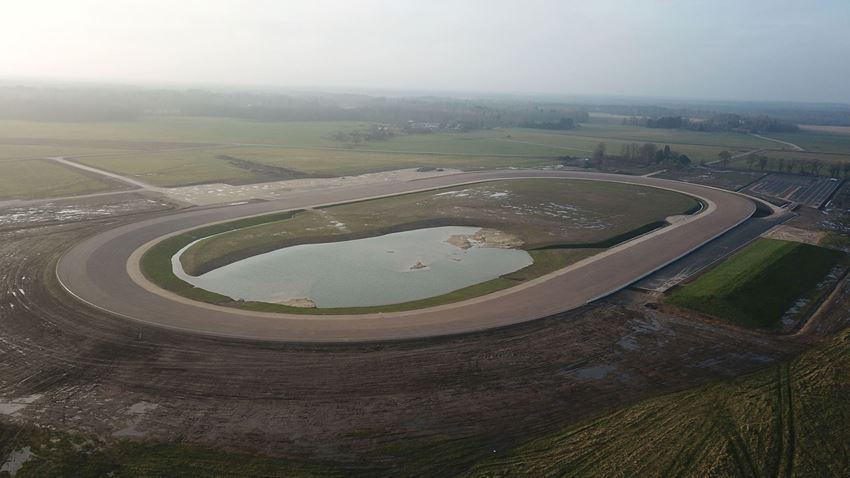